Interested in getting involved with The Advocates? We have two new exciting volunteer opportunities available! Check them out below: Volunteer Opportunity: Call for Artist-mentors  Our LGBTQ+ clients face unique challenges regarding safety and security, housing, employment, and social integration, in addition to the trauma they face from having fled persecution in their home countries. Research and experience show that the arts play … END_OF_DOCUMENT_TOKEN_TO_BE_REPLACED

The recent shootings in Atlanta reveal what happens when racism and misogyny converge in tragedy. We often see only one issue (racism) while ignoring the other (misogyny). Yet the murder of women because they are women, known as femicides, is rampant. Every hour, six women are murdered by a man somewhere in the world. In the United States, an estimated 1,840 women were murdered by men and boys in 2018. And in Georgia, 74 women were killed by men during that same year. Despite the sky-high numbers, we don’t read … END_OF_DOCUMENT_TOKEN_TO_BE_REPLACED

When the US returned to the UN Human Rights Council as an observer in January 2021, it promptly announced that it would run for a seat on the Council. The Biden administration says it agrees with some criticisms of the Council, but that it will be best positioned to reform the Council when it again has a seat … END_OF_DOCUMENT_TOKEN_TO_BE_REPLACED

“Turkey’s sudden and unwarranted withdrawal” from the Istanbul Convention said U.S. President Joe Biden “is deeply disappointing”  and “ is a disheartening step backward for the international movement to end violence against women globally.” In the early hours of Saturday, Turkey’s President Recep Tayyip Erdoğan issued a surprise decree withdrawing Turkey from the European treaty … END_OF_DOCUMENT_TOKEN_TO_BE_REPLACED

A wide view during the 19th Session Human Rights Council. 15 March 2012. Photo by Jean-Marc Ferr As the Trump administration drew to a close, anti-death penalty advocates were devastated by an unprecedented series of federal executions. Candidate, and later President-Elect Joe Biden, expressed his opposition to the death penalty as the killing spree continued, leading death penalty opponents to … END_OF_DOCUMENT_TOKEN_TO_BE_REPLACED 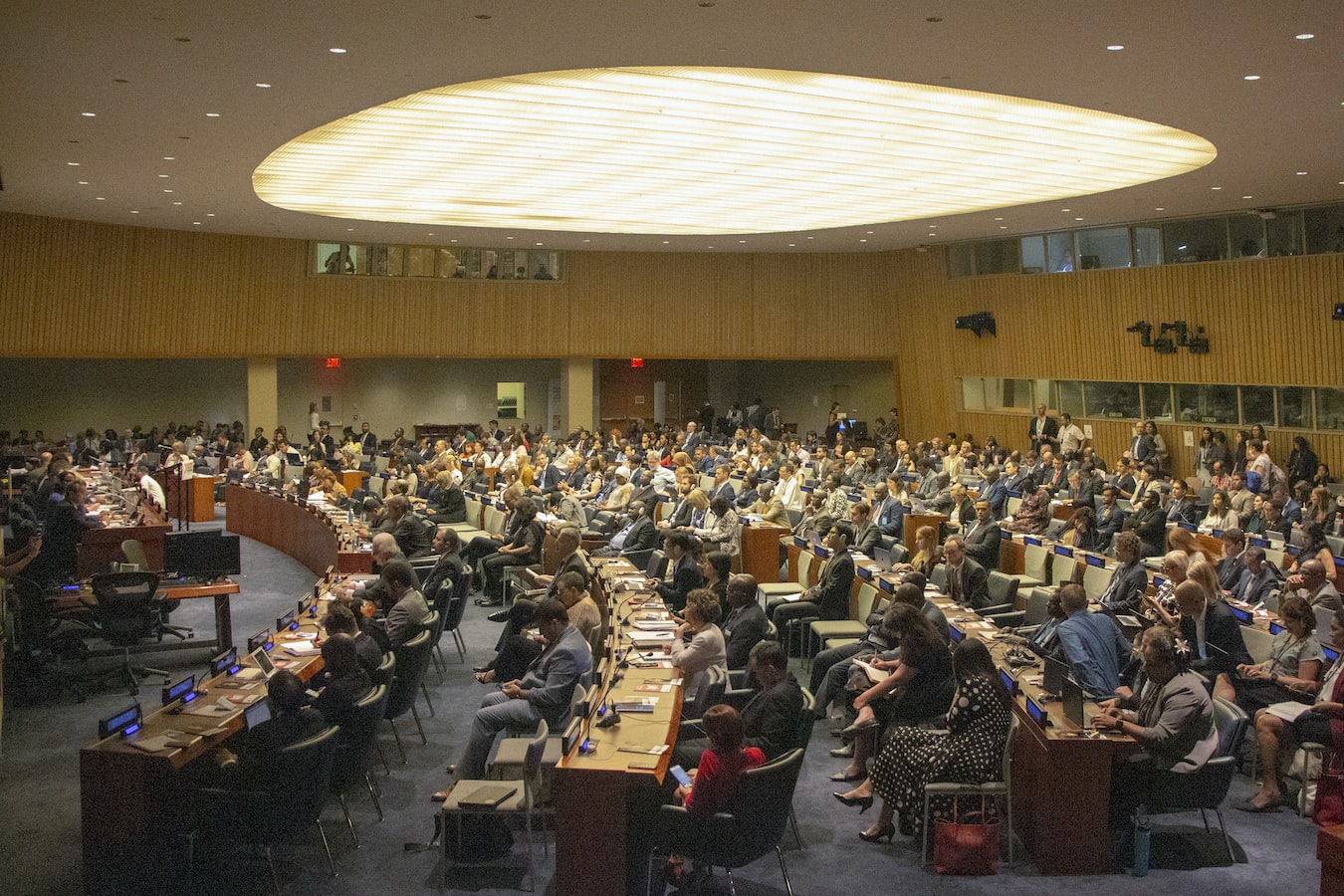 The US delegation appeared before the US Human Rights Council in Geneva this morning for the interactive dialogue on the outcome of the Council’s Universal Periodic review of human rights in the United States. As we mentioned in our preview of the appearance yesterday, the written submission by the US indicating whether it accepted the recommendations made … END_OF_DOCUMENT_TOKEN_TO_BE_REPLACED